Drop in the Ocean

I watched the butterfly flutter around the flowers in delight, enjoying the company of just bloomed flowers. What a beauty this life is! I think everyone would have come across this line - "Just when the caterpillar thought the world was over, she became a Butterfly".
I am still a caterpillar cocooned in a shell, wanting to explore the world yet chained down..

*A few years back*

The noises in and around didn't make much sense. All I wanted was how to end it all.

How did I end up here was the constant question buzzing in my head, half baked advises, half baked understanding and dreams everything pushed me far from thinking straight, after all I was just another student who had cleared her 12th exams - PCMB (Physics, Chemistry, Mathematics and Biology), the pride of parents. A tag to boast!
Yet, I was just another student drowning between Engineering and Medical seats that was prioritized by the world.
Yeah! I am just A drop in the ocean of aspiring students with dreams of achieving success some day.

My friend's daughter chose Computer Science Engineering, my father stated with a hint of sadness that was also laced with a question - what about you?

My older cousins were Engineers currently pursuing careers or had established careers, explained me about different branches prevalent in Engineering and advised me to choose so and so colleges. It was all blah blah..
Much of which went on top of my head.

And then arrived my cousin who was of the same age as mine with her certificates and mark-sheets to secure a seat.. Engineering of course.. Software Engineer, the one I had least idea about and the one I never considered at all!

My desperate father and tensed Mother along with my cousin's parents propelled me forward to act and I made a decision to study for 4 years..

Unemployment hit hard, I am still dependent and still as confused as ever about the skills, dreams, expectations and future..

Dreams of possible future
Flutter in daze
Unsettling my mind
thinking about the decision I made.

Now there's another flurry of statements from the people.

She is lucky to have a job in bank, says my mom with a faraway look
Why don't you join some banking course, she continues, so you can help your father with your income? He will be proud of you

Her hope blows away my heart to pieces and I feel that flutter again.

No, I am not enrolling myself to any bank courses!, I say with finality

No son or daughter considers parents concern and wishes, they don't obey nor pay heed... I hear her murmur standing by the window and watching the butterfly fly across, isn't it beautiful to find your favorite flower among the garden of choices?

P.S : I am not against PCMB or Engineering or banking or people who opt that field of study, but I don't support being forced into it. With this post I would like to say each drop in the ocean has its own significance and so are dreams and people each with their part in this vast ocean like world. Follow your dreams


‘This post is a part of Write Over the Weekend, an initiative for Indian Bloggers by BlogAdda.’ 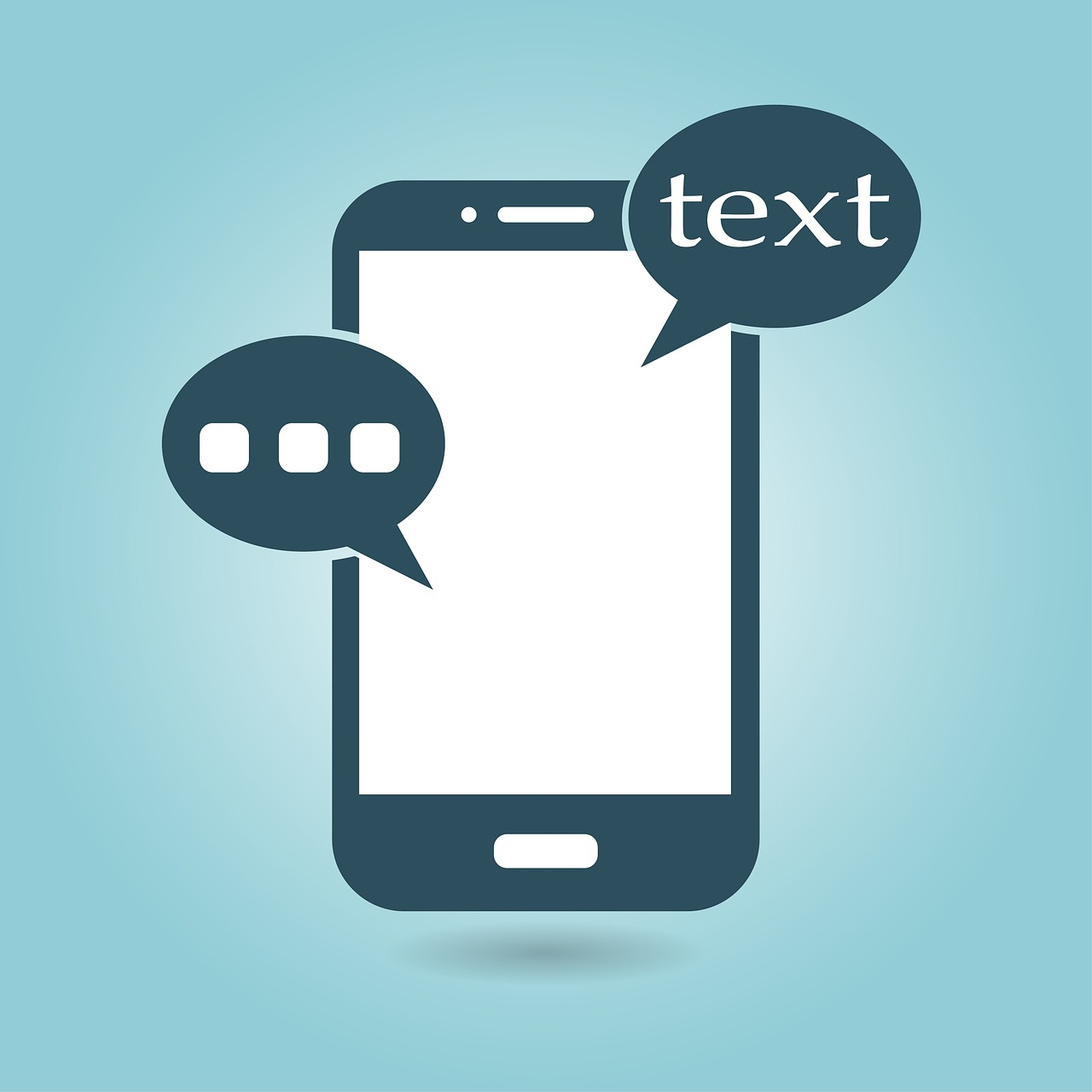 Do I Know You? 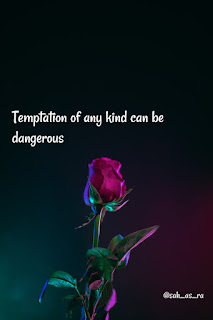 Was it the way you danced in my thoughts or the way you made me feel? Whatever it is, you hover around my mind till date though we parted long back. Sometimes it makes me feel guilty to have you in my thoughts, you are not mine, you never were but.. a wishful feeling that you were? Ajay closed his eyes and his laptop. His heart sometimes craved to see her. Stop stalking, his mind said but today he cared less. He wasn't sure what made him search her. There was a sense of calm, a prelude to the storm that had hung in the air as he typed her name and the result popped, answering his queries. She had got married just a day before. A dull pain throbbed in him. It wasn't a huge shock, it didn't crush his heart. After all he was expecting this for long time but he wasn't expecting it today. She seemed happy in the photo. A mirthless smile tugged his lips making him wonder - why, after all these years, this yearning to see her? Pic courtesy: geulgram Was it a si

Sameera checked her mobile for the 10th time scrolling through the call log. The last call was made at 10 PM last night. And it was half past 11 now, there was no call yet. Is everything alright there she wondered and then remembered that the last call was normal and nothing was out of ordinary. It was one month since she moved to this new city. Her prayers had been answered when she landed her dream job and to make her dreams true she had stepped out of city all alone for the first time. Sameera had always been within the protective wings of her parents. And this opportunity was both exciting and intimidating. Nonetheless she made her decision though her parents were in two minds. Though initially the place scared her, she got adjusted to the new way of life. She started making new friends at office and shed her shy nature bit by bit. The new freedom was exhilarating but Sameera was always cautious. Staying away from one's home makes it more dearer than anything and Sameera w